Our website uses cookies so that you can place orders and we can provide a better service. Continue to use the site as normal if you're happy with this, or find out how to manage cookies. 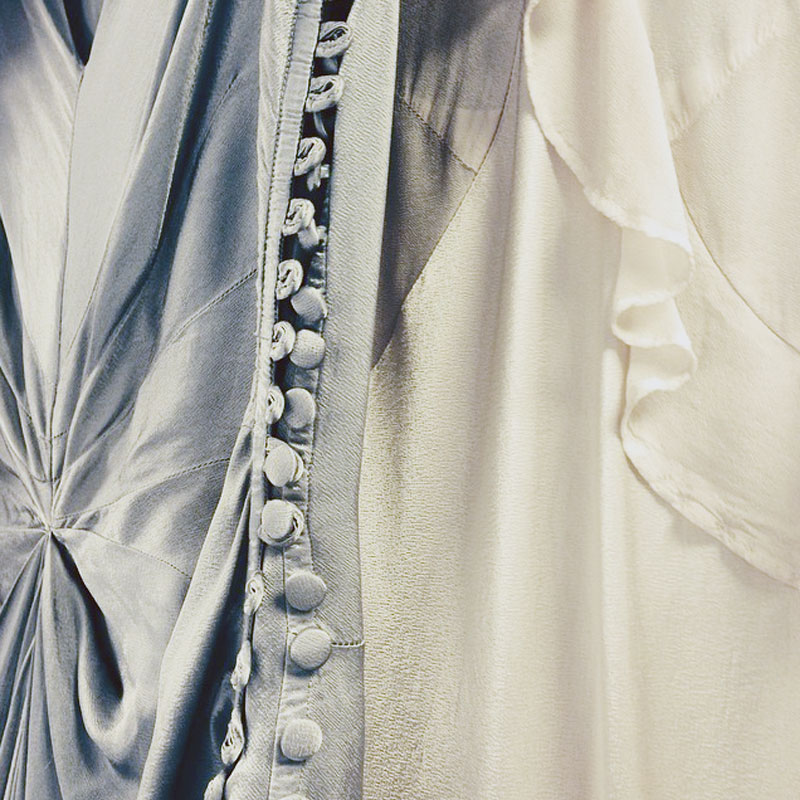 Who's a Bride Without Her Bridesmaids?

From the most memorable wedding films – chick flick 27 Dresses to the hilarious Bridesmaids, the second most important dress of the big day - the bridesmaids dress.

Finding that perfect one that suits both your 17 year old cousin and your 32 year old best friend can be a bit of a challenge, every bridesmaid wanting her own figure flattering silhouette.

Just when you thought there was no hope the new bridesmaid trend has swooned in to save the day. Mix & match doesn’t seem to play by the bridesmaid rule book but Vogue’s Steven Miesel shoot in the 2004 September issue and Annie Leibovitz 2009 March issue has proved it’s a rule to be broken. Drapes of jewel tones to glimpses of soft neutrals, silhouettes fitting each and every shape have meant endless stroppy shopping trips need be no longer.

Take a look at our beautiful dresses…

For best experience please use a newer browser